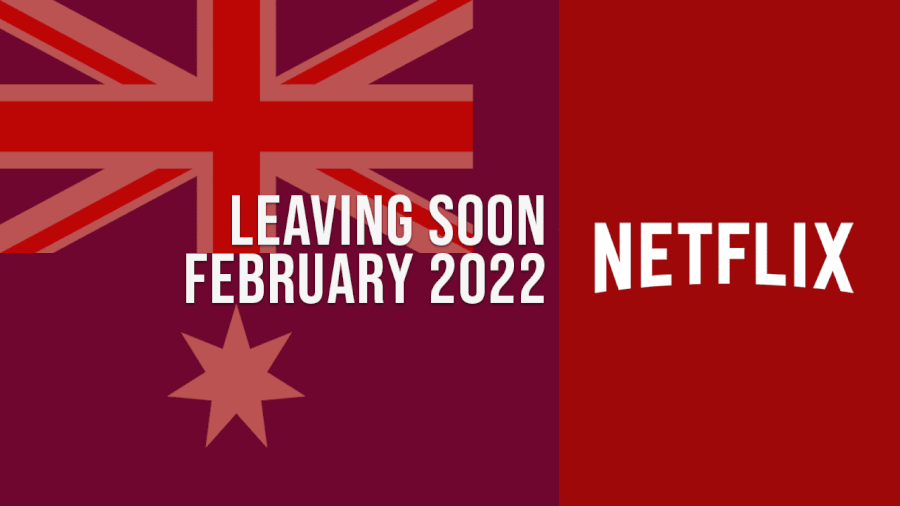 
February is already shaping up to be another busy month for Netflix Australia which will see a large selection of movies and TV shows depart from the library.

What movies and TV shows are you going to miss the most from Netflix Australia in February 2022? Let us know in the comments below!