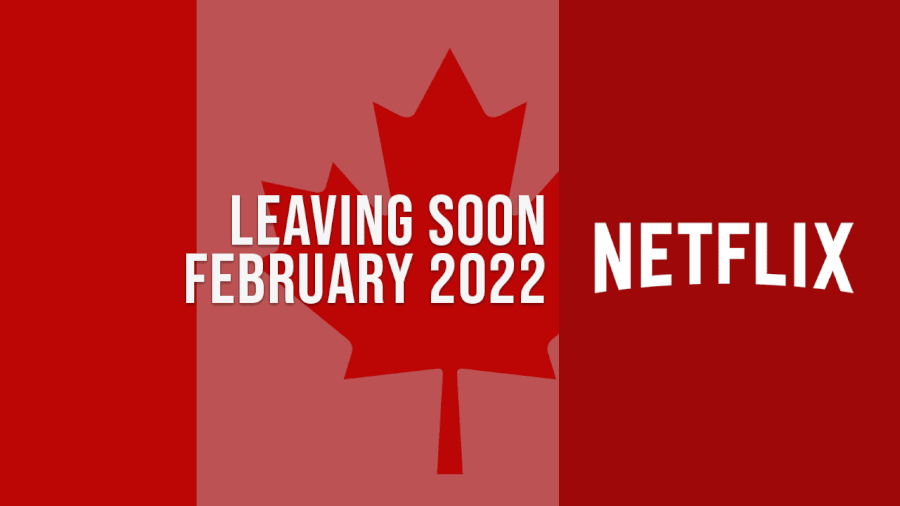 
It’s going to be another busy start to the month of scheduled departures on Netflix Canada as take a look at all of the movies and TV shows leaving Netflix Canada in February 2022.

We’re also keeping track of all of the movies & TV shows leaving Netflix Canada in January 2022.

Much like the rest of the world, Netflix has seen the removal of some extremely popular American comedy shows and dramas. That will continue in February when we see the removal of all seven seasons of NBC’s Parks and Recreation.

Which of your favorite movies and TV shows will you be sad to see leave Netflix Canada in February 2022? Let us know in the comments below!