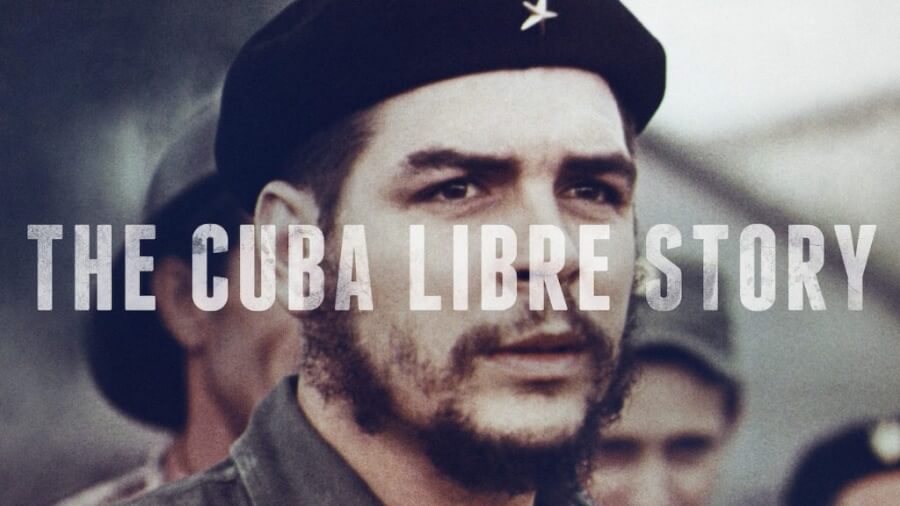 The Netflix Original documentary series The Cuba Libre Story is currently scheduled to depart Netflix around the globe in December 2021 with your last day to watch being December 7th.

The Cuba Libre Story is an eight-part documentary series that sees to recount the tumultuous history of Cuba which has seen a whirlwind of changes and political upheaval over the past few decades.

Over 50 international experts were interviewed throughout the course of the docuseries including the likes of Antonio Rodríguez Menier, Nikolai Leonov and Félix Rodríguez.

The Guardian wrote about the series in 2017 calling it “totally fascinating” adding that the series features great rare footage.

Why is The Cuba Libre Story leaving Netflix? Well, as we’ve covered before on numerous occasions, Netflix essentially rents most of its library including many Netflix Originals (particularly its early catalog). Most Netflix Originals can be placed under four categories and in this case, Netflix only has the exclusive international distribution rights to the docuseries.

In this instance, ZDF from Germany produced the series and then licensed the rights outside of Germany to Netflix where it carried Netflix Original branding. The show was originally broadcast on ZDFinfo (Germany) and premiered on December 11th, 2015.

It then arrived on Netflix roughly a year later touching down on December 8th, 2016.

What we now know is that the docuseries was only licensed to Netflix for 5 years in total.

With these 5 years now up, the series is set to depart Netflix in full on December 8th, 2021. That includes all regions of Netflix from our research including the likes of Netflix UK, Canada, and Australia too as well as the United States.

The Cuba Libre Story will be joining a small but growing list of Netflix Originals that have departed Netflix. Many of these shows do not go onto find new streaming homes after departing Netflix.

You can see more of what’s leaving Netflix via our leaving soon section.

Will you be checking out The Cuba Libre Story for the first time before it leaves or will you give it a rewatch before it departs in December? Let us know down below.