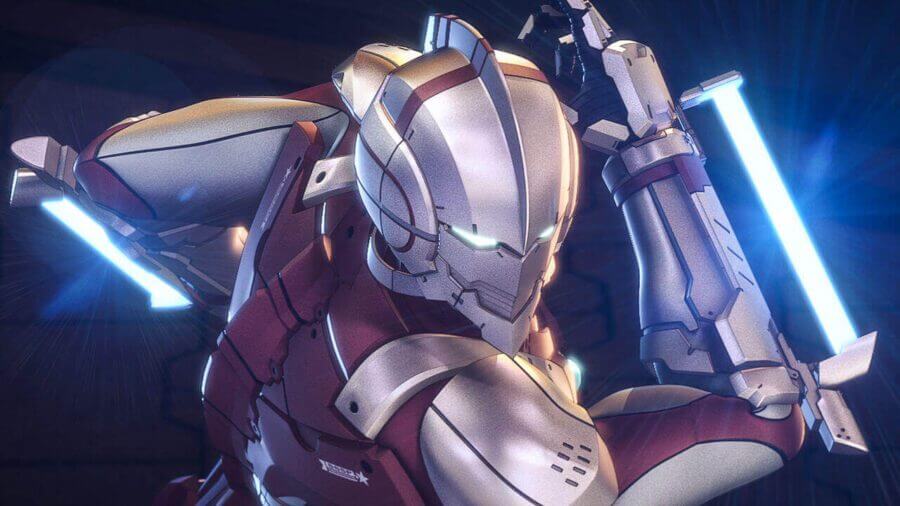 We heard the news in 2019 that Ultraman had been renewed for a second season on Netflix, but since then any news has been extremely barren. Thankfully, with the start of the New Year we’ve learned Ultraman season 2 will arrive on Netflix in April 2022.

Ultraman is a Netflix Original anime series based on the manga of the same name. The Ultraman franchise is one of the most influential series from Japan. Such shows like Power Rangers, Kamen Rider, and VR Troopers wouldn’t exist with the influence Ultraman had on the Tokusatsu genre.

Many years have passed since the events of the original Ultraman. Now perceived as a memory the legendary ‘Giant of Light’ is believed to have left earth and returned to his home planet. Shinjiro Hayata discovers that his father was the Ultraman. Taking the mantle from his father Shinjiro becomes the new Ultraman of the earth.

Thanks to the Netflix TUDUM event we knew that Ultraman season 2 would be coming to Netflix in 2022.

Now, with the release of the trailer we can confirm that Ultraman season 2 is coming to Netflix on April 14th, 2022.

We now have confirmation that Ultraman will be returning for a second season on Netflix. The announcement was made across various social media platforms to the delight of fans worldwide.

Get ready to armor up once again, Ultraman is coming back for Season 2. pic.twitter.com/34Bsn0MRMt

Would you like to see another season of Ultraman? Let us know in the comments below! 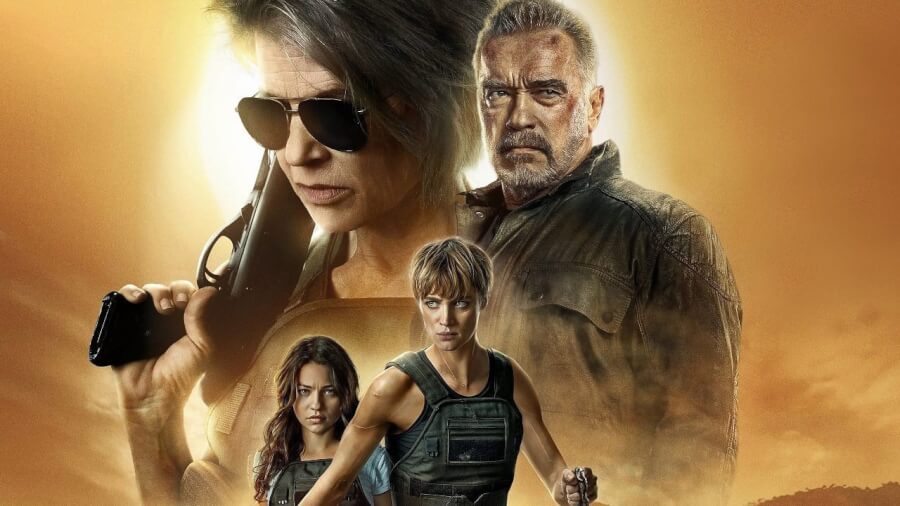 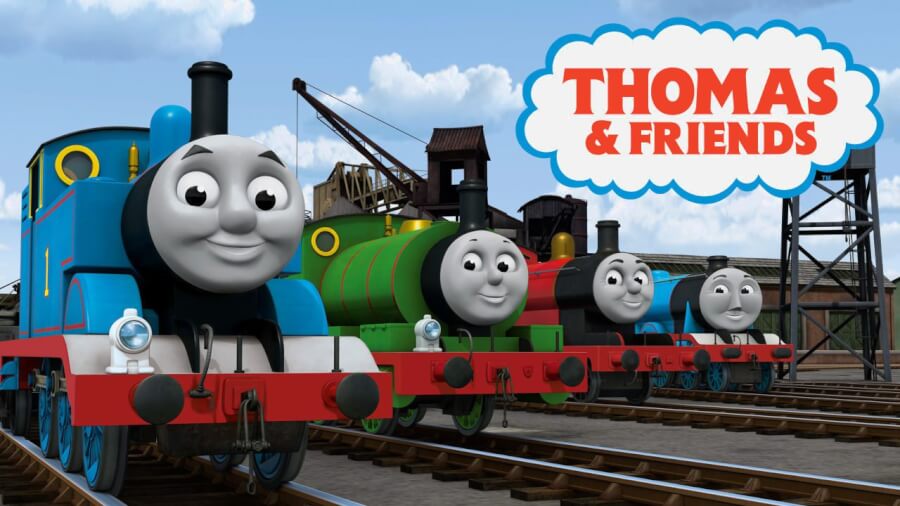 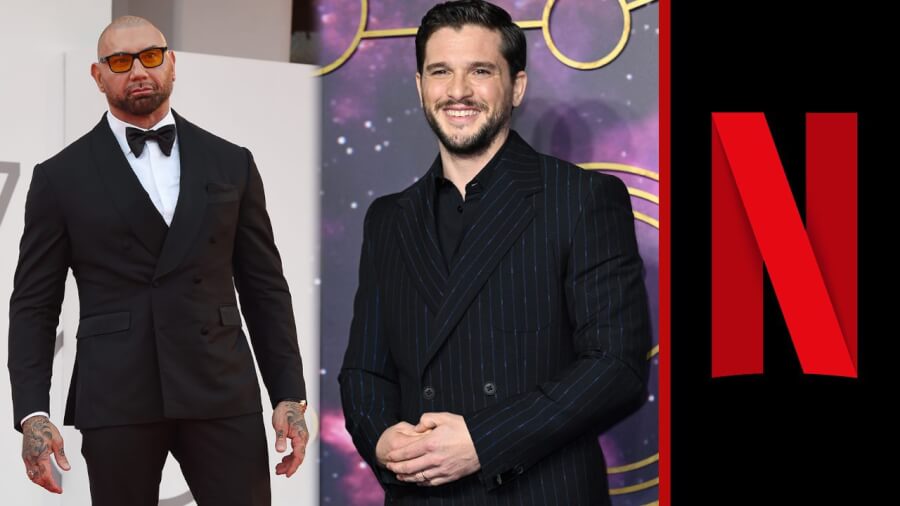 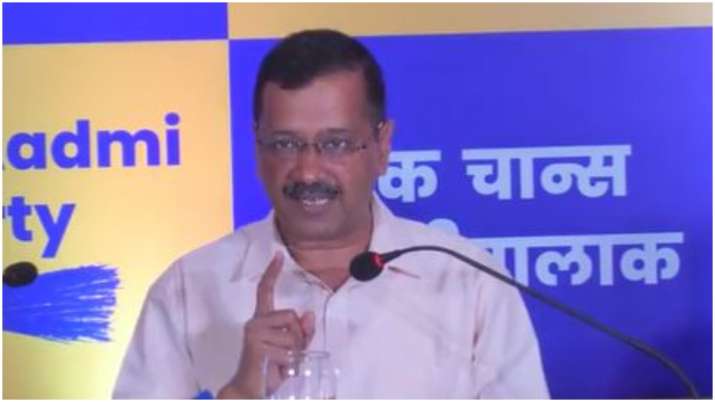 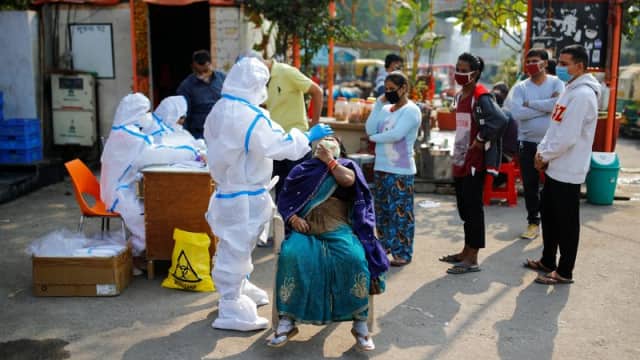 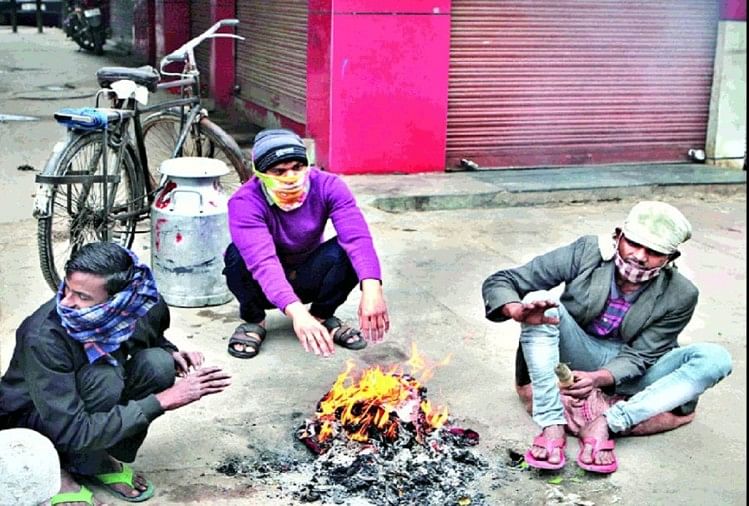 ‘All Quiet on the Western Front’ Netflix Movie: What We Know...